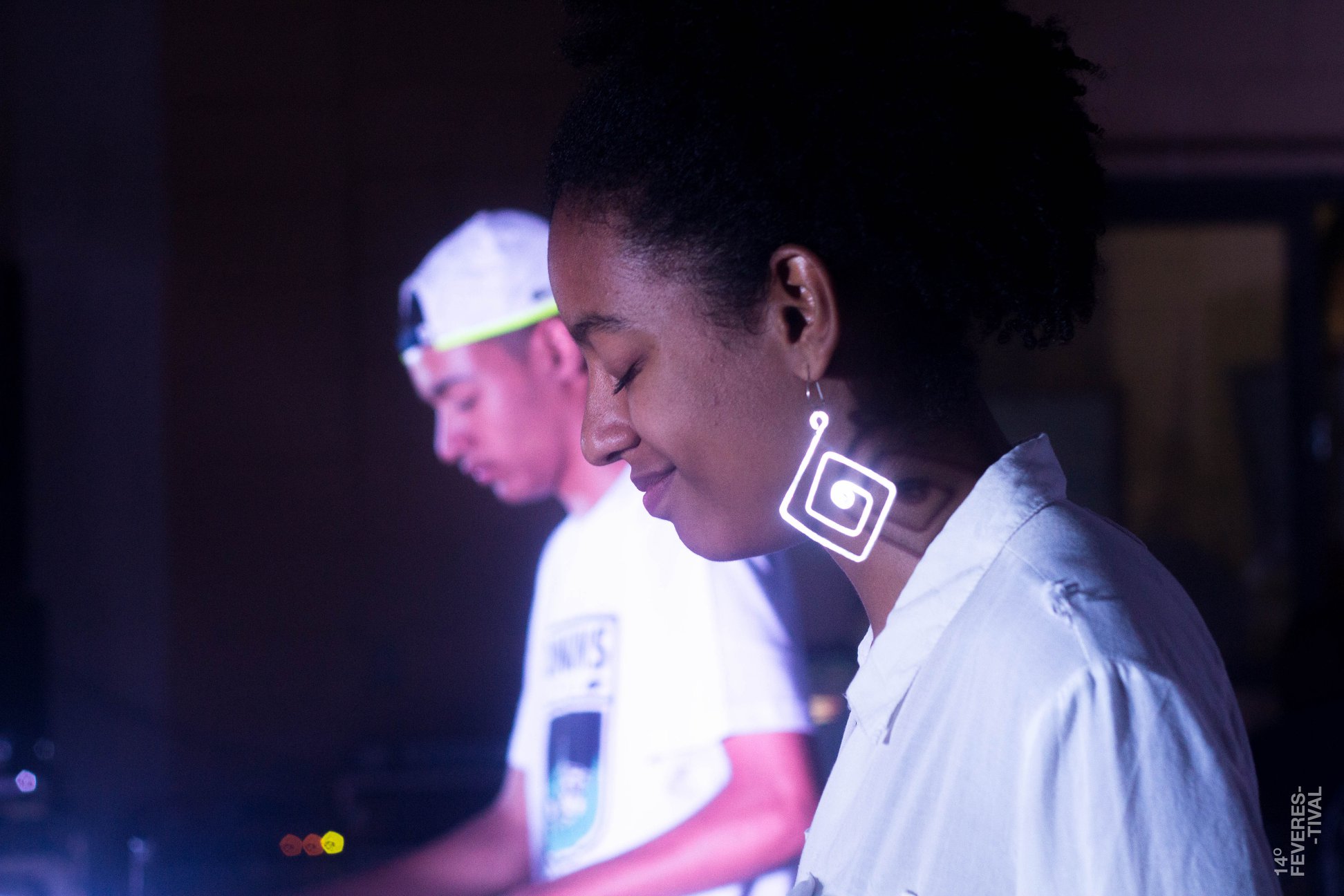 The FEVERESTIVAL had its first edition in February of 2003 and arose attending to the demand of cultural programming of the District of Barão Geraldo. Initially, it was a show of local shows and some artists who visited the city during this period (seeking artistic and experimental improvement with important local groups such as Lume Theater, Barracão Theater and Good Company, which carry out training activities during the month of February until the present day).

Throughout its trajectory, the festival grew, gained new structures, reached a diverse public, that broke borders and rediscovered the city of Campinas through Art.