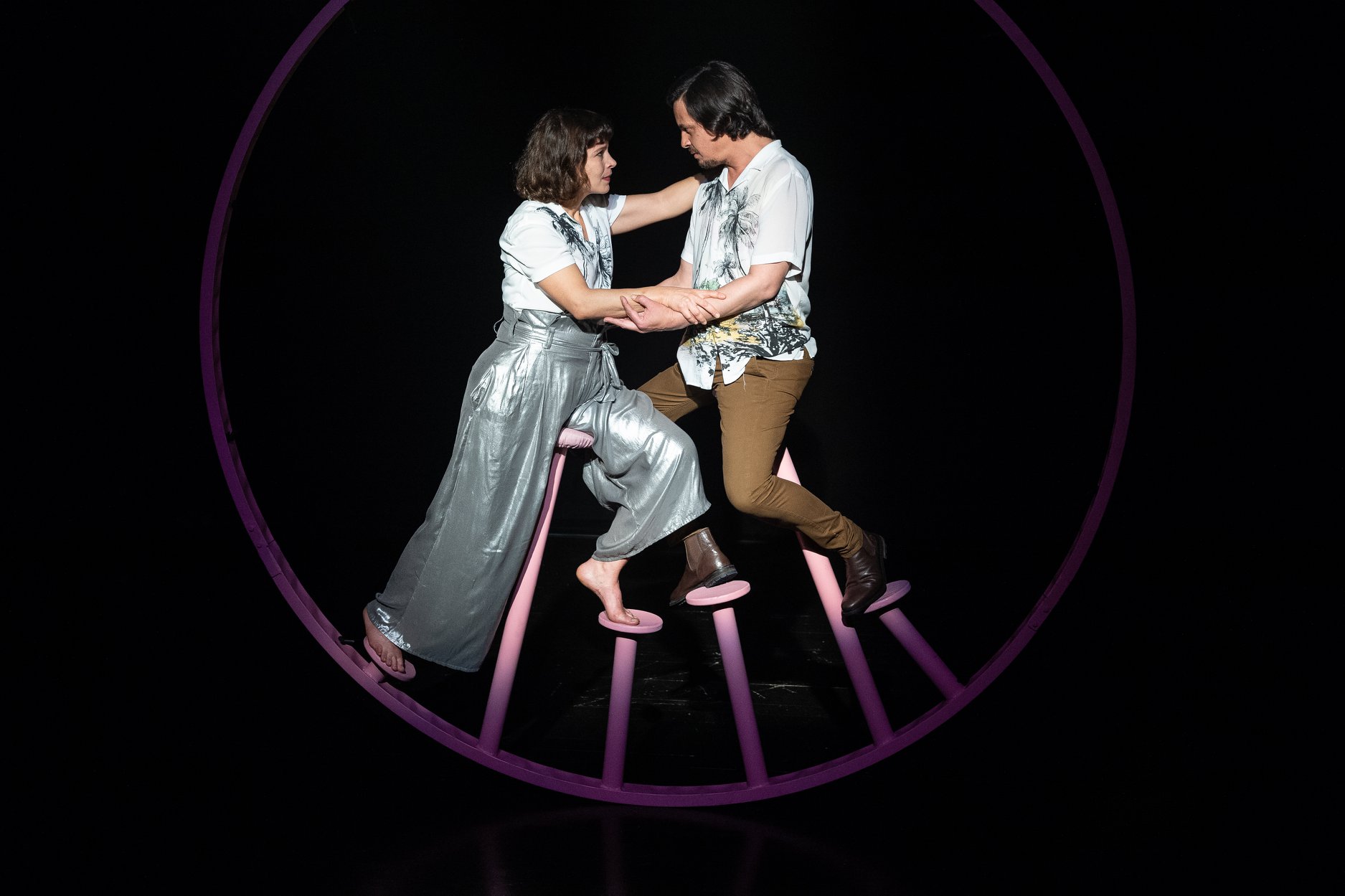 International artists are programmed alongside local performers. Performances are often followed by Q&A sessions and the festival also organizes parallel events such as seminars, workshops and exhibitions, which allows the exchange of good practices, promotes networking between artists with different backgrounds and brings audiences closer to both artists and a cultural organization, thus enhances their sense of belongs to a project strongly rooted in the local performing arts scene.

“There Is More Future Than Past” And “A Room Of One’s Own”: Documentary Play About Latin American Women Artists