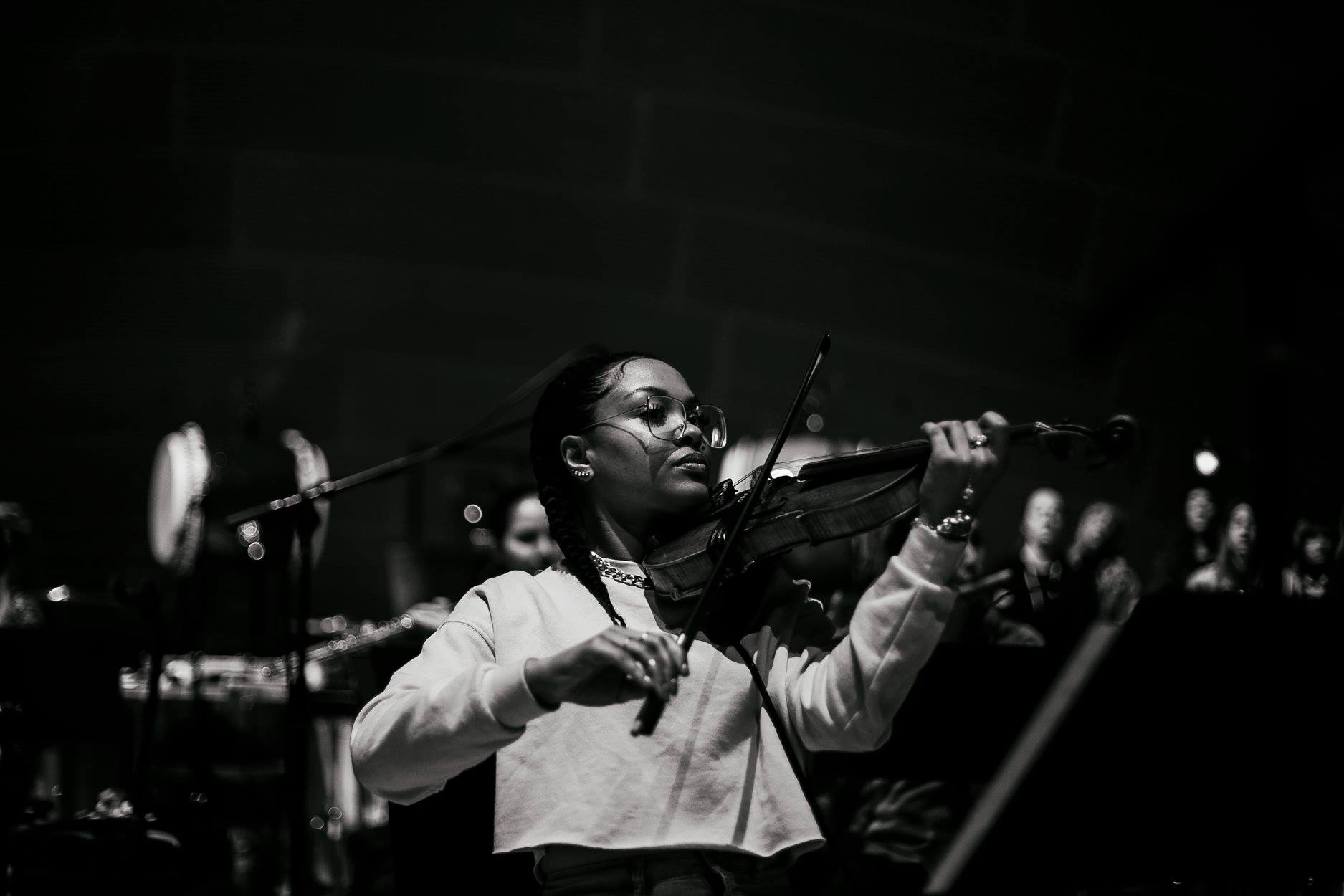 Fluxus was a wily, nebulous – and deeply influential – anti-establishment art movement that emerged in the 1960s. Comprised of an international collective of artists, composers, and poets, Fluxus aimed to collapse what it considered the false wall between art and life. In a survey curated by Christopher Rountree in collaboration with the Getty Research Institute, the often-humorous, frequently challenging music and performances of Fluxus will be presented on and off-site, including an orchestral subscription concert at Walt Disney Concert Hall.

Performance As An Act Of Civil Disobedience. Forbidden To Forbid

Bonnie Marranca: “It’s Up To Every New Generation To Create Its Own Institutions, Critical Discourses, And Working Methods.”

In Search For A European Identity: Wiesbaden Biennale 2016