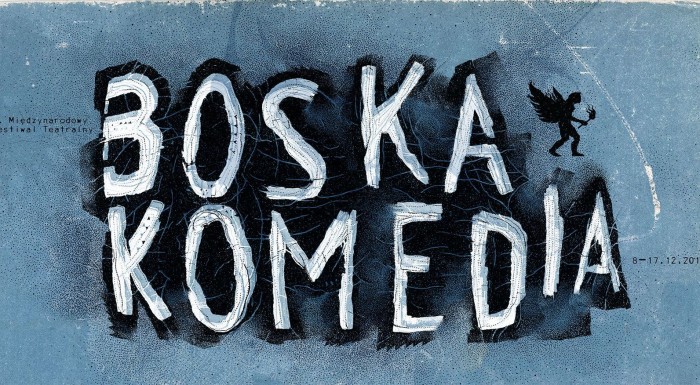 International Divine Comedy Theatre Festival gives a chance to see, in a matter of just one week, some of the most intriguing plays of the season from theatres throughout the country.

Divine Comedy is a theatre holiday where the best Polish shows are presented in the true Polish showcase. Apart from Polish shows, competing for the best show of the year title and the Divine Comedian prize, there are also foreign theatre groups, and meetings with philosophers, theatre theoreticians, and critics that accompany the festival.

A Review of Notes from Exile by Magda Umer: Reverberations of Antisemitism

A Review of We Are Leaving by Krzysztof Warlikowski: An Epic in The Mundane

A Review of Disgrace by Marcin Wierzchowski: Fascinating But Problematic Theatre

A Review of Conformist 2029: ‘Those Who Would Give Up Essential Liberty, to Purchase a Little Temporary Safety…’

Ten Years of the Divine Comedy Festival in Cracow

A Review of Cezary Goes to War

Liberty, Equality, and Feminism: Stateswomen, Sluts of the Revolution, or the Learned Ladies, A Review

A Review of Krystian Lupa’s The Trial by Franz Kafka

To the Depths, Together: a Show in Folk Songs with A Story

A Review of Hymn to Love: Marta Górnicka’s Chorus of Women

A Review of The Rage written by Elfriede Jelinek, directed by Maja Kleczewska

A Review of You’ll Be Pleased, Madam, Or The Very Last Wedding In Kamyk Village

A Review of 2016 Divine Comedy Festival