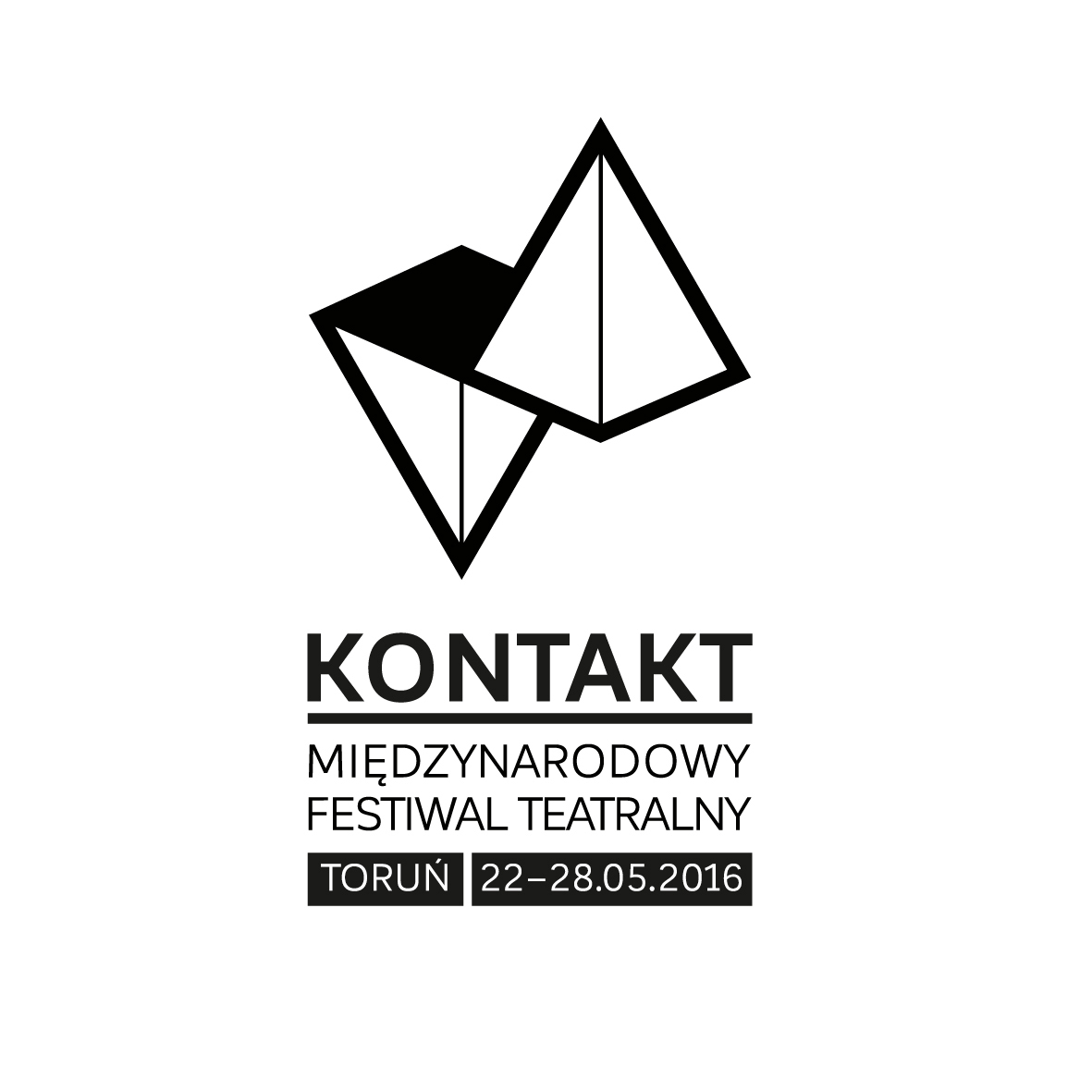 International Theatre Festival KONTAKT has been organized by Wilam Horzyca Theater since 1991. KONTAKT enabled to review and promote the most interesting theatrical events from the countries of Central and Eastern Europe and their confrontation with theatres from Western Europe KONTAKT became a mediator of multinational, sometimes uneasy agreements in the new reality.

As part of the KONTAKT, accompanying events are held – art exhibitions, film projections and concerts. The performances are accompanied by meetings with artists, which are a very important element of the festival. The festival KONTAKT is a competition, the participating performances are assessed by an international jury which awards three top festival prizes. There is also the possibility of funding awards by individuals, institutions and companies.

“We Understand Our Culture Better Through The Other’s”: Interview With Dramaturg And Theatre Historian Nina Király (1940–2018)

5 Theater Performances That Stole The Show In Russia – Now You Have The Chance To See Them!