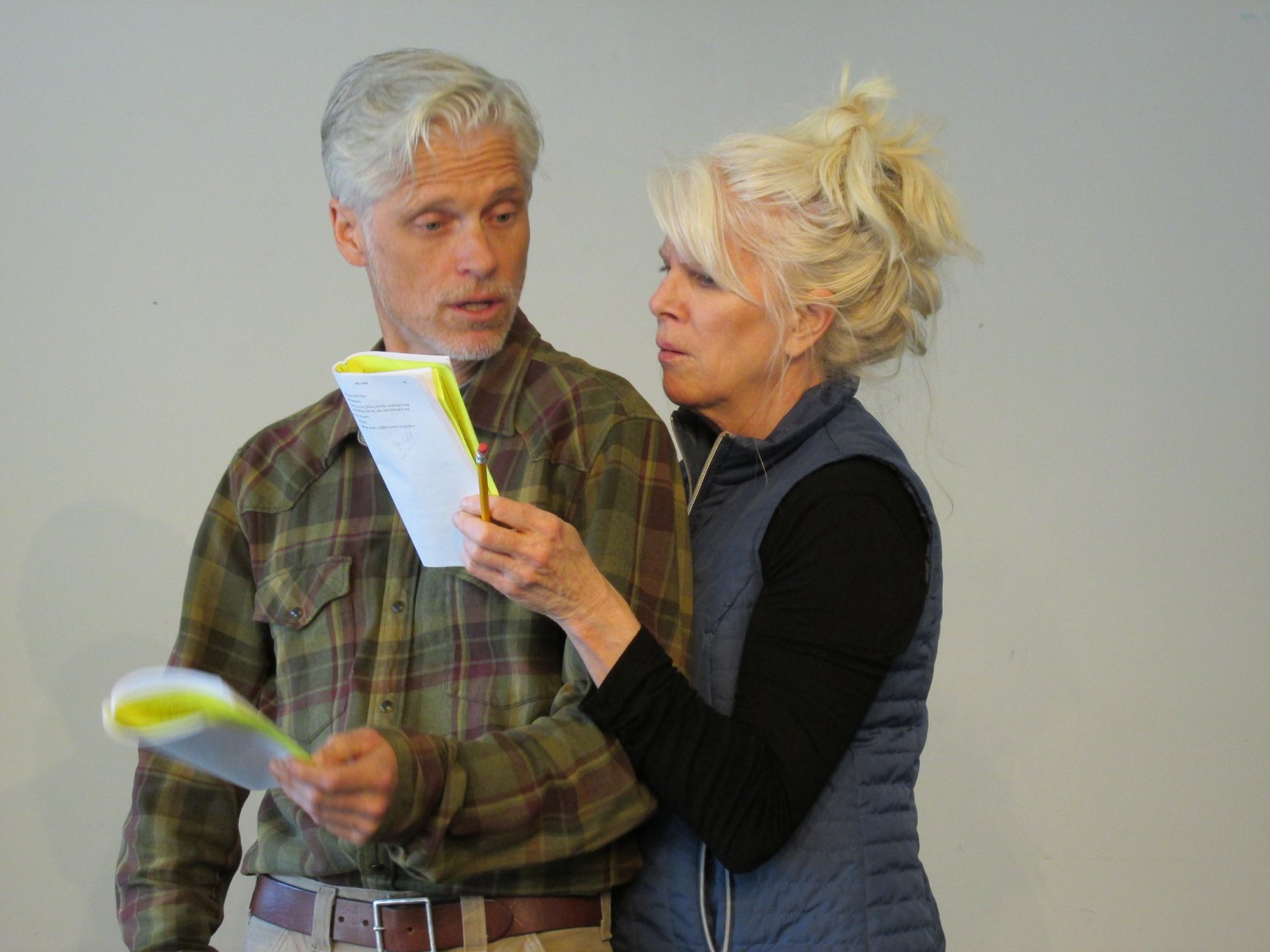 A weekend of unpublished ten minute plays submitted in competition by playwrights from the United States, Britain, Australia, and South America. Performed as staged readings by an established group of actors from and around Topanga Canyon, Greater Los Angeles. Free admission to the public. Topanga Actors Company was established in 2015 with the mission of bringing contemporary theater work to local audiences.