Home » Contemporary » Under the Radar » 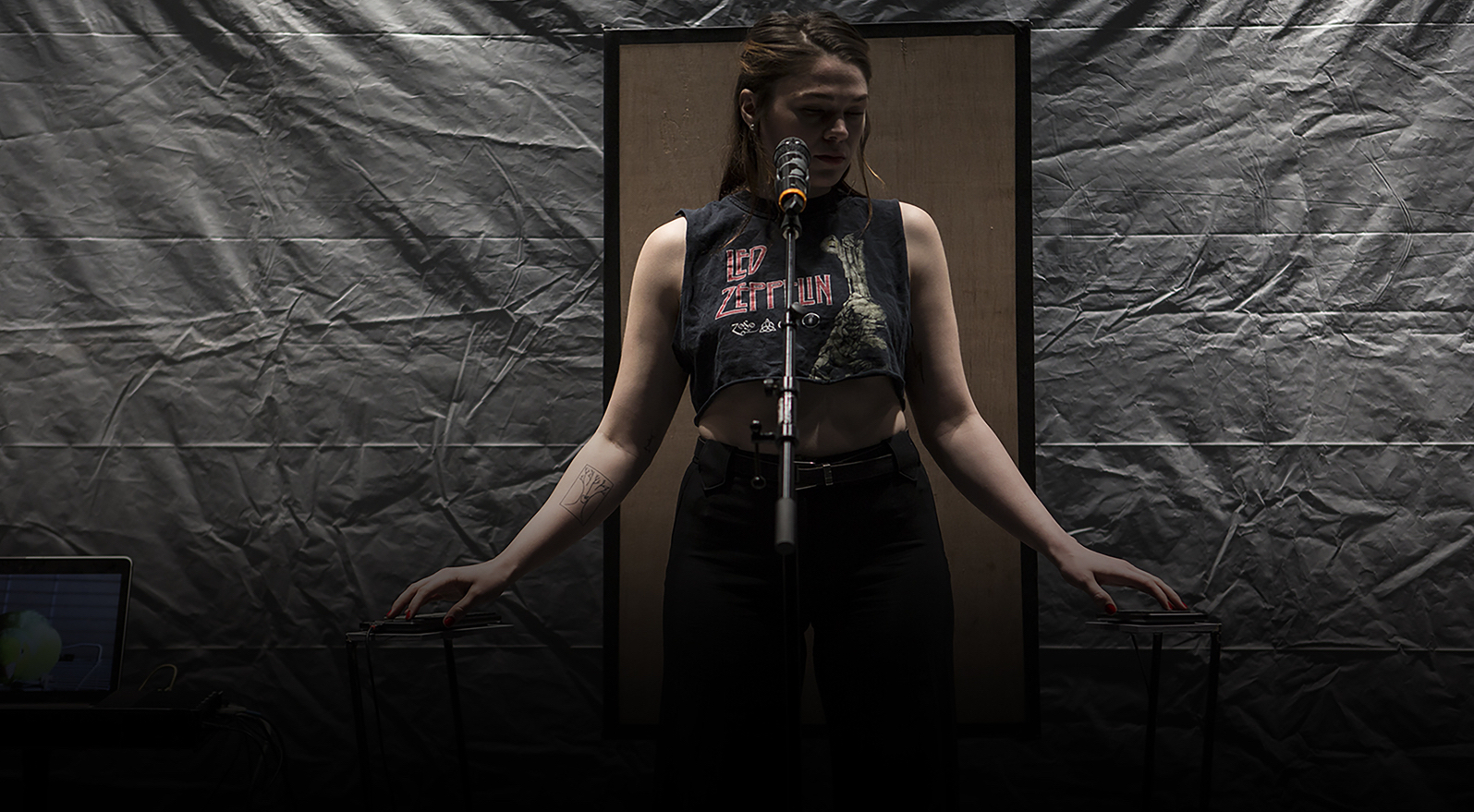 Over the last 14 years, The Public’s UNDER THE RADAR FESTIVAL has presented over 229 companies from 42 countries. It has grown into a landmark of the New York City theater season and is a vital part of The Public’s mission, providing a high-visibility platform to support artists from diverse backgrounds who are redefining the act of making theater. Widely recognized as a premier launching pad for new and cutting-edge performance from the U.S. and abroad, Under the Radar Festival has presented works by such respected artists as Elevator Repair Service, Nature Theater of Oklahoma, Gob Squad, Belarus Free Theatre, Guillermo Calderón, and Young Jean Lee. These artists provide a snapshot of contemporary theater: richly distinct in terms of perspectives, aesthetics, and social practice, and pointing to the future of the art form.

Static Electricity: Beckett At Under The Radar

“The Pursuit Of Happiness” At Under The Radar Festival