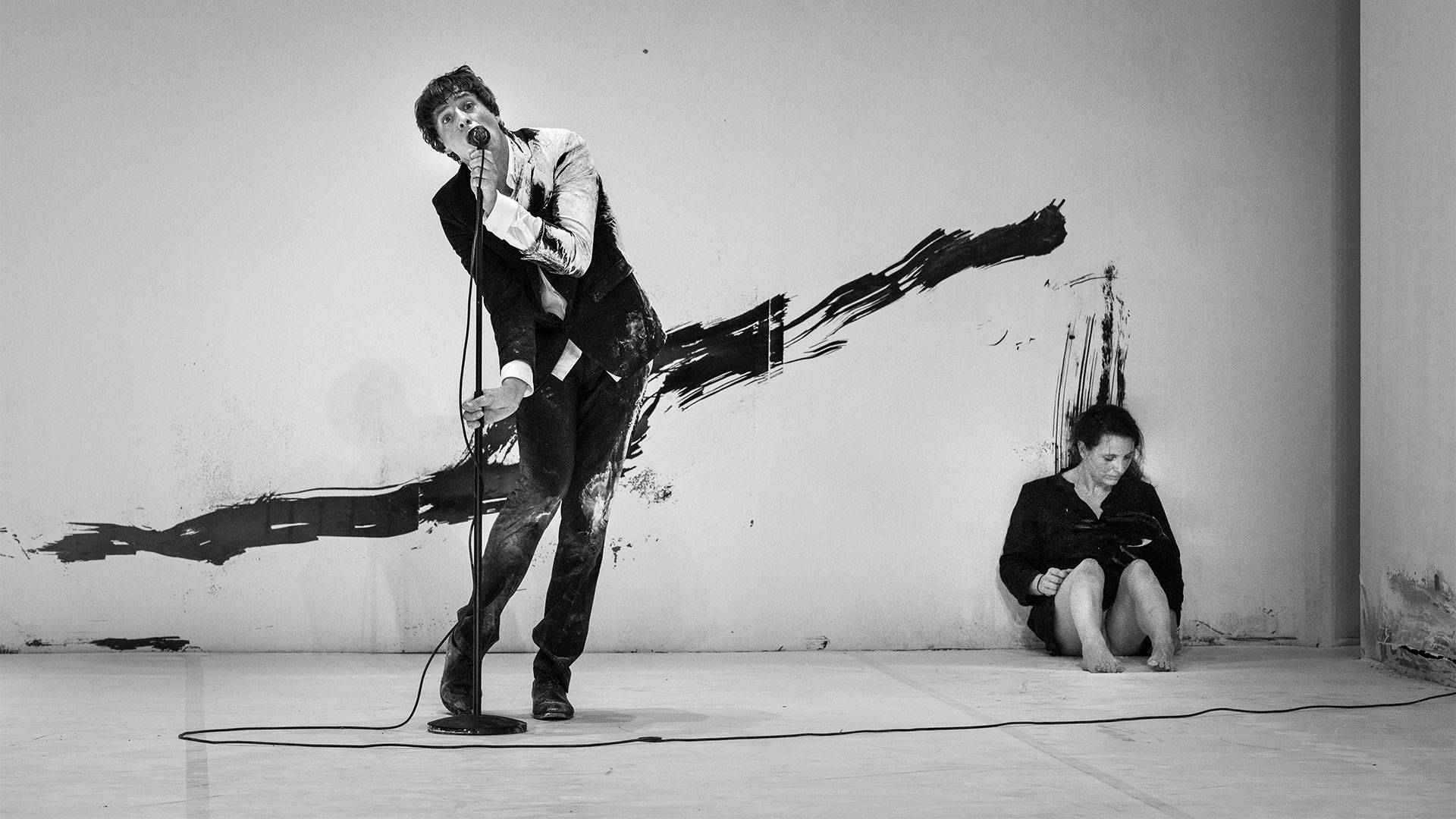 When the Montpellier Danse Festival was created in July 1981, it arose from a double will. On the one hand that of Georges Freche, new mayor of a city he shakes vigorously to make a metropolis shining in the present. On the other hand that of Dominique Bagouet, just installed in this city, to create a choreographic Center in line with the no less vigorous decentralization of choreographic life driven by the public authorities. The entire development of Montpellier Danse is conceived in this dual principle of origin: this manifestation is pegged to the bubbling movement of the New Dance (and its extensions), while maintaining a fidelity clearly assumed to a political project.

“And So You See…”: The Irrational Is In The Eye Of The Beholder