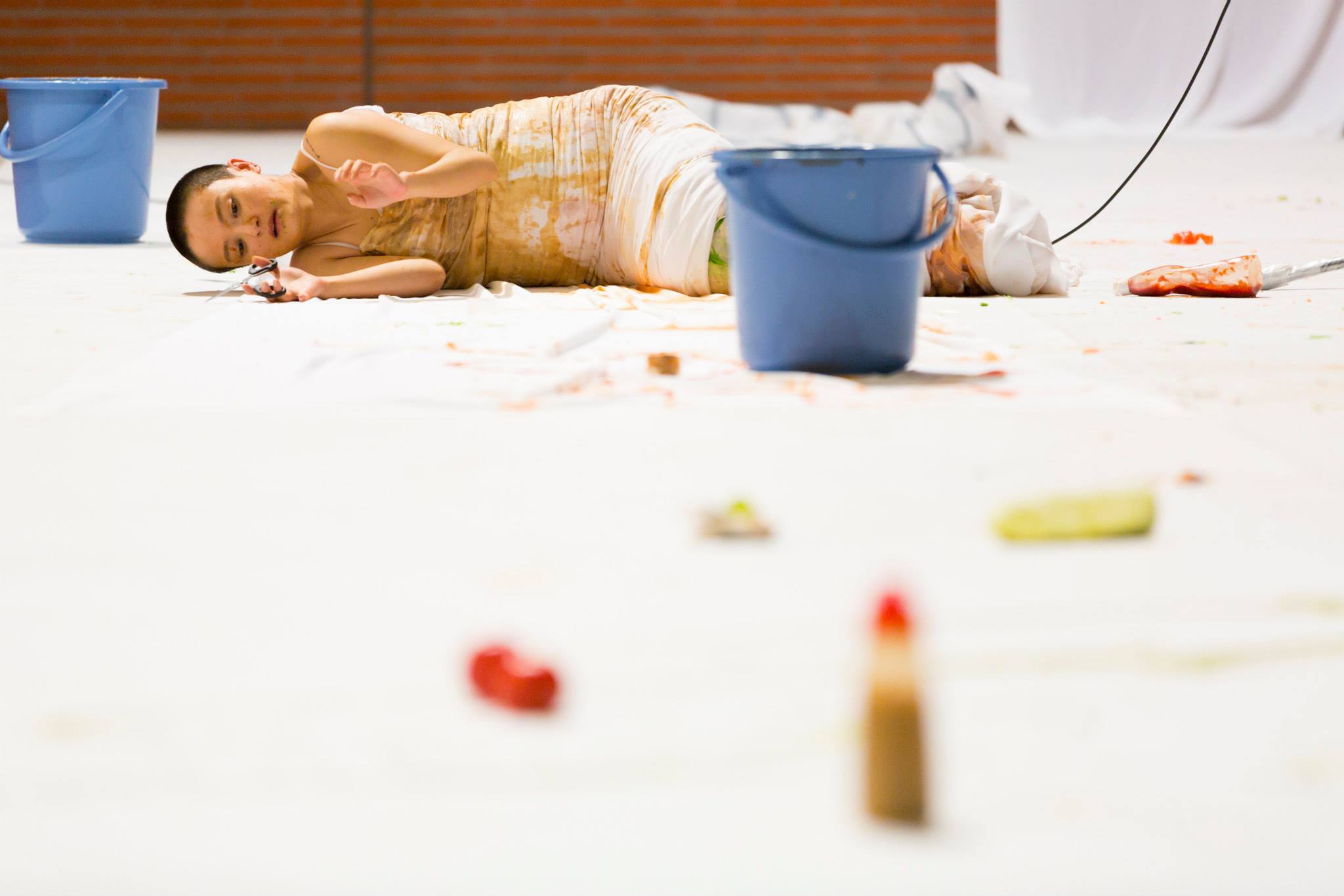 TPAM (Performing Arts Meeting in Yokohama) is a space where professionals from various places in the world who explore the possibility of contemporary performing arts exchange through performance and meeting programs to gain information, inspiration and network for the creation, dissemination and vitalization of performing arts. Established in 1995 as Tokyo Performing Arts Market and moved in 2011 to the “Creative City” Yokohama. Reinforcing its focus on Asia and having started to involve itself in Asian co-production, TPAM is internationally recognized as one of the most influential performing arts platforms in Asia.

TPAM’s Magic Happens In Front Of And Behind The Curtain

Dramatist Oriza Hirata Has A Vision For Theatre