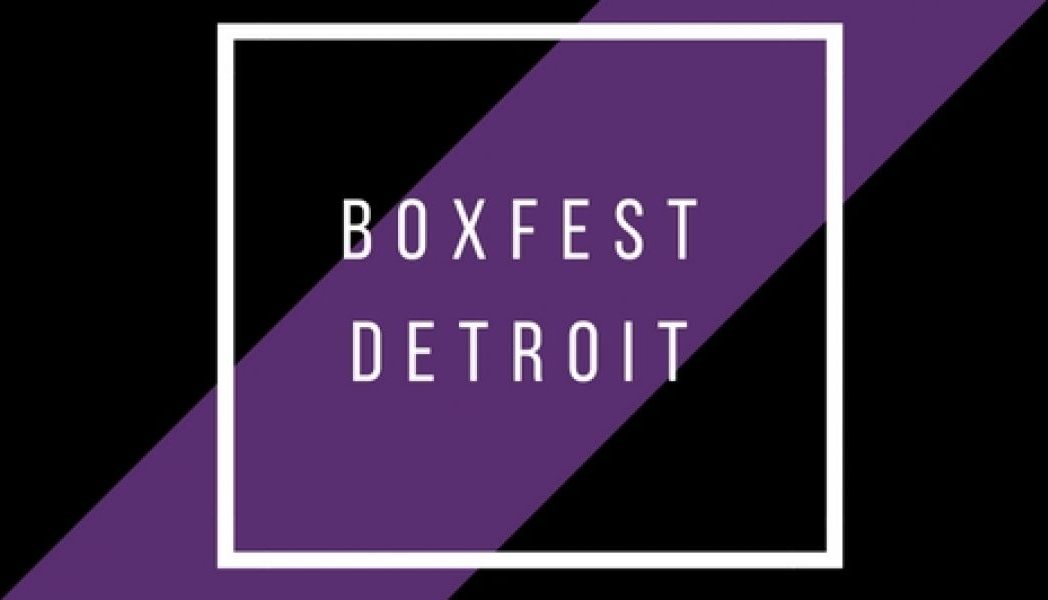 BoxFest Detroit is an annual theatre festival that showcases local women identifying directors. It has served and continues to function as a springboard for many women and their directing careers. Directors who have participated in past festivals have gone on to pursue graduate studies at highly competitive universities, become directors at professional theatres, and form their own successful theatre and production companies. BoxFest Detroit’s importance within Michigan’s theatre community was validated when Between The Lines honored the festival with the Critic’s Choice Award at the 2008 Wilde Awards. Every year the winner of the audience vote competition is given the opportunity to direct a show with Planet Ant Theatre’s One Act Series. In 2017 BoxFest Detroit launched a mentorship program, a portion of the festival proceeds go to support at least one director’s participation in this program.