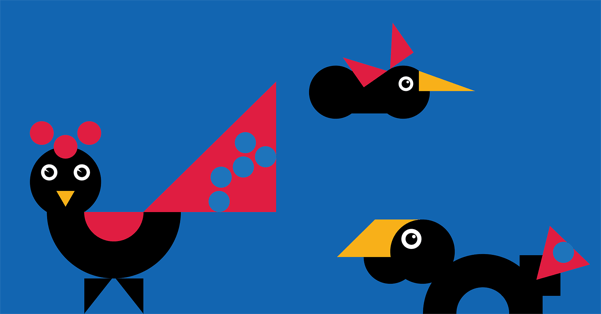 Brimming with challenge and the poetics of the senses, the oldest and the most prominent theatre festival in Slovenia has always been the scene of exciting arguments, new insights and unexpected reversals. The festival consists of several thematic programs, including Slovenian theatre performances in competition program and international program. Prizes are given for best artistic achievements, the most prestigious prize is the Borštnik Ring, awarded by a special jury to a deserving Slovenian actor for his/her life’s work. The festival has recently evolved into an international event: international symposia, and foreign guests, producers and performances are obvious signs that it is confronting European and global theater scene. Since 1996, the year of its debut, its home institution has been the Slovenian National Theatre in Maribor. Its kaleidoscopic history has seen much turmoil and change. Starting as the Week of Slovenian Drama then transforming into a gathering of Slovenian theatres, it eventually established itself as the national theatre competition. It owes its name – notwithstanding the polemics surrounding it – to Ignacij Borštnik (1858-1919), an actor, a stage director and the founder of modern Slovenian theatre.